Over the next decade, artificial intelligence will replace the jobs of millions of people in the middle-income part of workforce. The change will lead to greater inequality in the workforce, which will diverge into people on low wage manual jobs and highly paid experts in their field, with very little in between, said Kevin Green, chairman of the Recruitment and Employment Confederation.

“There is no doubt AI and automation will destroy work activity over the next 10 years. There is a broad estimate from the Bank of England that 15 million jobs will go – PWC estimated 10 million in the UK alone. There is going to be a significant amount or restructuring of work activity,” he said, speaking in advance of an industry conference.

Skilled workers will be hard to find as those with lower skills will find it hard to progress to higher skilled jobs, as more mid-range jobs are automated.

This will put pressure on employers to find new ways to hire and recruit staff, and to work flexibly to deploy freelance specialists when they need them

“If you think about skill and talent shortages we have, nothing compared to what we have in future. Organisations are going to have to work harder to attract talent over the next decade,” said Green, who will be speaking at the upcoming Unleash Conference on the future of work and technology.

Self-driving cars, will lead to the loss of 1 million jobs, eliminating the need for taxi and bus drivers. Customer service jobs and claims processing jobs will be replaced by software. In total, two-thirds of existing jobs are likely to disappear, Green predicts.

New jobs will be created, for people with data analytics skills, but they will not make up for the number of jobs that will be lost.

“We are going to end up with greater inequality. You will have a lot more haves, bright professional people who will be okay. But a lot of people will be displaced.”

Longer life expectancy – with 80% or 90% of the next generation being expected to live until 100 – will mean that people will retire later and remain in the jobs market for longer.

“Where this is going to lead for society is that we end up with people finding it more difficult to progress and being in the jobs market longer,” he said.

New recruitment strategies will have to be implemented as future companies will need to look at the potential of job-seekers – their ability to think creatively or to solve problems – rather than focus narrowly on their existing skills and their past employment history.

“If you think about skill and talent shortages we have, it’s nothing compared to what we have in future,” said Green.

Flexible working is becoming more and more common within organisations and technology will allow employees or contractors to work in more flexible ways. “It enables people to have more freedom where and when they work. With the key drivers around talent, a lot of about money and reward, but flexibility ranks higher for people,” said Green.

The more liberal organisations are, and the more they use technology to balance home and work life, the more they will be seen to be attractive places to work.

The HR and IT departments will also work closer together, creating a more symbiotic relationship.

“HR will become a customer of CIO and the IT team, and will advise HR how we deploy technology to service our staff. Why can’t we create better employee engagement using technology we use to service our customers?” he says. 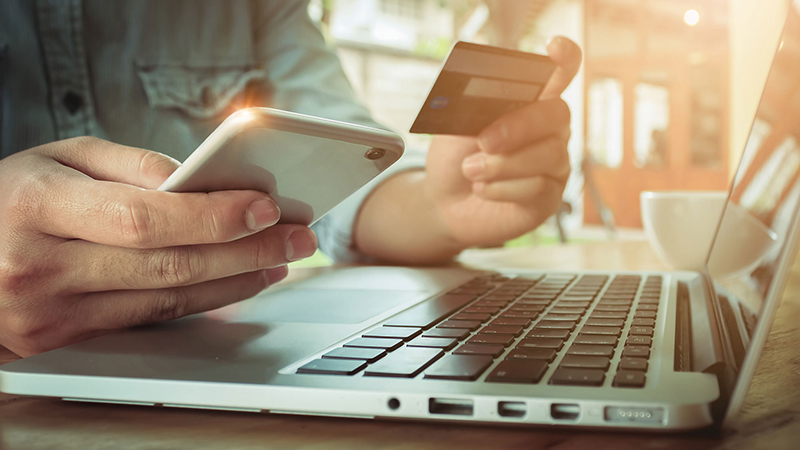 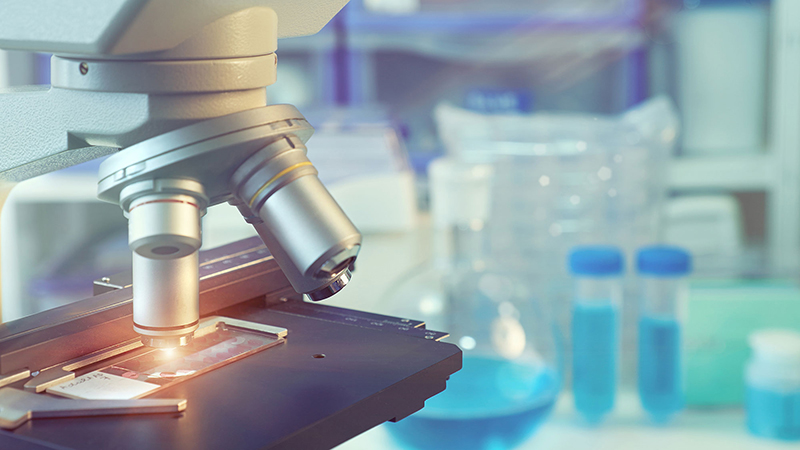