A new logistics park has been set up in North Leicestershire, and an international business has already agreed to take over one of the giant warehouse units.

The company are called Kuehne + Nagel, and they currently operate in over 100 countries. They plan on using the warehouse unit as their main UK hub for their British operations – and this could result in a massive local job boom.

While it is difficult to predict exactly how many jobs will be offered, it is reasonable to assume that there will lots of jobs. It was recently announced that Amazon bought a 500,000 square foot warehouse (which is the size of eight football fields!), and this will lead to over 3,000 jobs. That is seriously impressive – but Kuehne + Nagel are using a 700,000 square foot warehouse, so it is possible that they will be offering even more jobs.

The company have already signed a 15 year lease on the warehouse, so they will be working in the area for well over a decade – and if the operation runs smoothly, there is a good chance the business will continue to use the warehouse after the 15 year lease ends. This is great news for the area – and other businesses are also starting to take interest in the distribution park.

Other Businesses Will Offer Even More Jobs

The park itself will come with its own rail station, making it easier for future employees to travel to work. This indicates that the site will be bustling hub of workers – in fact, the park owners have said that they expect to create over 10,000 jobs in total.

Jim Hedderwick, the director for European road logistics at Kuehne + Nagel, has said that he is very happy that they have secured the site in Leicester. He went on to say that the site will allow the company to continue developing their products in Europe, and that their site design includes a 40,000 square foot, temperature controlled room that will help them to create products for the pharmaceutical sector.

This is fantastic news for business in the UK. Huge international businesses committing to the city indicates a huge vote of confidence for the site, and it could certainly benefit the British economy – but that isn’t all. The businesses are already helping to improve the city in other ways; some of the companies are helping to deliver road improvements to the city, making it easier for both businesses and citizens to get around. 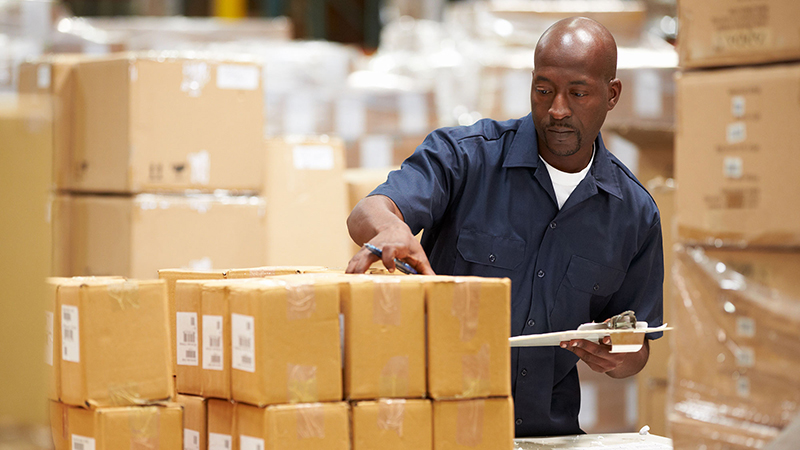 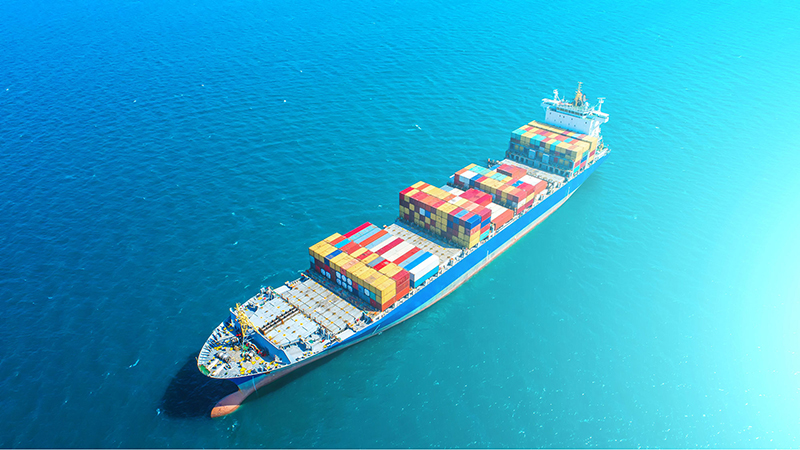