Why graduates are still being caught in unpaid internships

Under UK law, interns should be paid the minimum wage, but research by The Sutton Trust – a charity that aims to enhance social mobility through education – has found that of the 100,000 graduates working as interns last year, 58% were unpaid.

While this may be a situation that some graduates are willing to accept in order to pursue their career ambitions, it is one that many can’t afford to do, especially those from low income families. Others have found themselves with unpaid internships that have had no discernible impact on their career prospects.

Why do graduates take up unpaid internships

Many graduates take internships because they believe it will help them get a foot in the door of their chosen career, introducing them to contacts and making them more employable. They feel having an internship on their CV will look good and make them attractive to employers and they believe internships mean higher salaries.

In some sectors, there is a perception that you can’t get a job unless you have an internship or take some type of unpaid work experience, e.g. journalism, media or the arts. There may be some evidence to support this, with a report on Channel 4 last year showing only 9% of their workforce was from a working class background.

It is estimated that over 80% of internships in these sectors are unpaid. Politics is another area with high levels of internships, which could disadvantage working class graduates.

Who takes up internships?

Graduates from all classes take up internships, but the majority are from middle or upper class backgrounds, because those with lower incomes are unable to fund themselves, and their families can’t afford to either.

Working class graduates were also less likely to have the contacts needed to find an internship. Interns are also likely to be younger, with a YouGov survey showing 46% of interns were aged 21 to 23 years old.

Are there benefits to an internship?

The Sutton Trust’s research shows that there might be fewer benefits to internships than people think and that taking up more than one can actually negatively impact a graduate’s salary and put their chances of finding a good job at risk.

Given that most graduates complete an average of just under two internships, and some (5%) complete three or more, knowing that there might be a negative impact on their prospects, this is something graduates need to take into account before taking up an unpaid position.

The post Why graduates are still being caught in unpaid internships appeared first on RECRUITING TIMES.

"The Sutton Trust’s research shows that there might be fewer benefits to internships than people think and that taking up more than one can actually negatively impact a graduate’s salary and put their chances of finding a good job at risk." 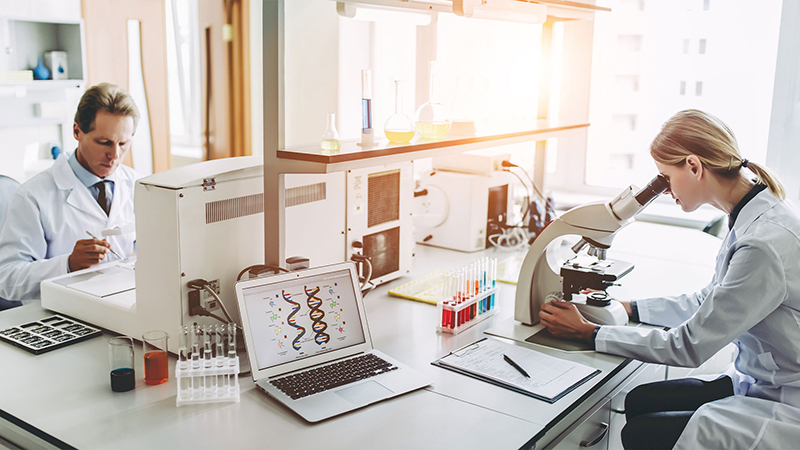 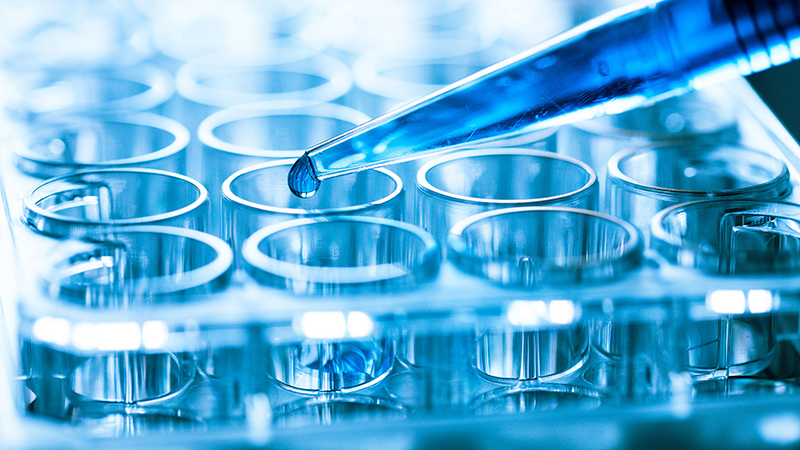