How to deal with a bad boss

According to research commissioned by the Association of Accounting Technicians (AAT), the average UK employee will have six different roles, and work for six different companies, during their working life.

With this in mind, most of us will have at least half a dozen bosses during our time in the workplace. Some may be brilliant, inspiring and easy to get on with – but what about those who aren’t?

The most common traits identified as making a ‘bad’ boss are as follows: lack of organisation, stubbornness, poor communication, negativity, rude/obnoxious behaviour, lack of integrity, and aggressiveness.

So, if your manager exhibits one or more of the above traits, what can you do to cope with them and what is the best way to deal with it?

Your boss may be motivated by money or by a desire to do their work and get home. Understanding their motivation can help you in terms of avoiding conflict and trying to reduce the negative impact they have on your day.

2. Keep ahead of the curve

Try and anticipate what your boss is going to ask for before they request it. This can particularly help if your boss is a micromanager. Being able to say ‘I actually did that already, it’s just waiting for your review’ will minimise the need for reminders. Hopefully, your boss will eventually realise they don’t need to constantly hover over you.

3. Don’t let it affect your work

This is tricky, but try to avoid letting your boss’s behaviour affect your work. By keeping your head down and making sure you do your work to the best of your abilities, you should be able to stay on good terms with others in the company. Don’t give your boss excuses to criticise you, or even get rid of you.

Just because someone is in charge, it doesn’t necessarily mean that they are right. Don’t assume that they know everything or that, indeed, they know best.

If your boss has issues with setting and keeping boundaries, try to take charge of the situation and set them yourself. Distance yourself from their poor behaviour, make sure that you behave well, and if anything really inappropriate happens, don’t hesitate to go to above their heads or to your HR person. Boundaries need to be enforced and those who behave poorly need to know they will face consequences.

Identify what triggers your boss’s meltdowns and be extra vigilant about avoiding those. For example, if they go bananas when someone is late, make sure you get to work 5-10 minutes before your official start time, so you never give them an excuse to berate you.

If your boss is poor at giving clear instructions (or if they mumble or yell them), repeat back to them what they have said and ask if you’ve understood correctly. If they disagree, ask them to expand and clarify.

While not always possible, you should take steps to avoid ‘bad’ bosses. You can do this by talking to existing staff to get an idea of the culture and personalities before accepting any new role.

The post How to deal with a bad boss appeared first on RECRUITING TIMES. 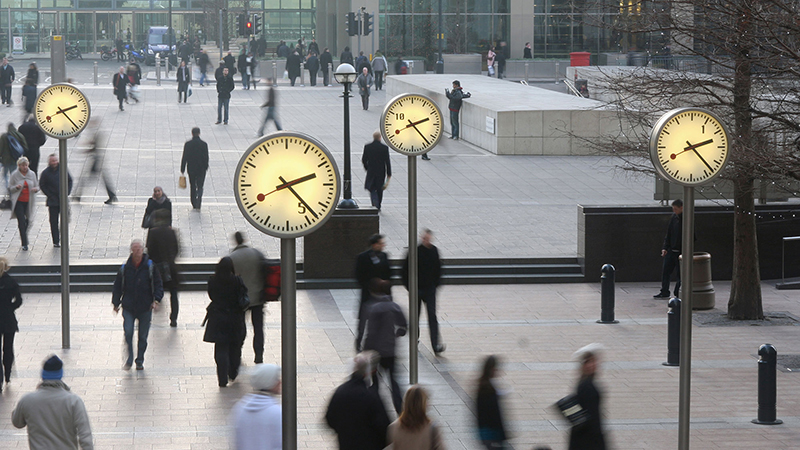 "The most common traits identified as making a ‘bad’ boss are as follows: lack of organisation, stubbornness, poor communication, negativity, rude/obnoxious behaviour, lack of integrity, and aggressiveness."